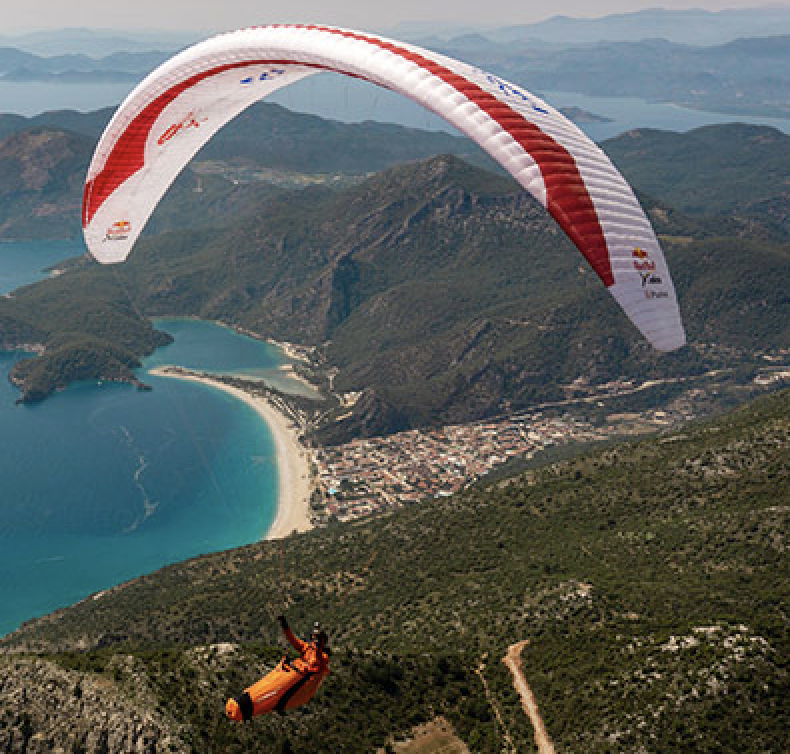 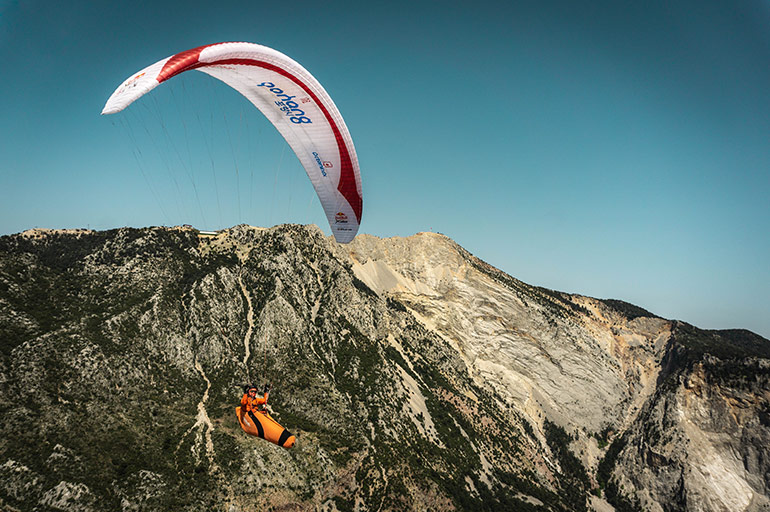 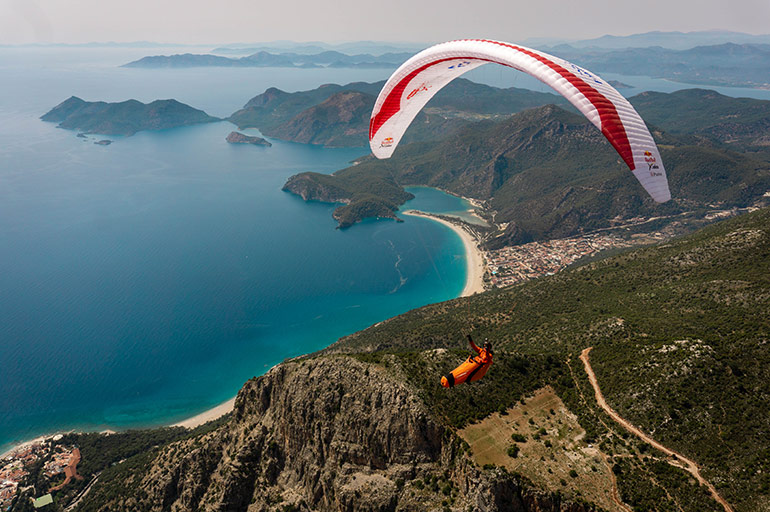 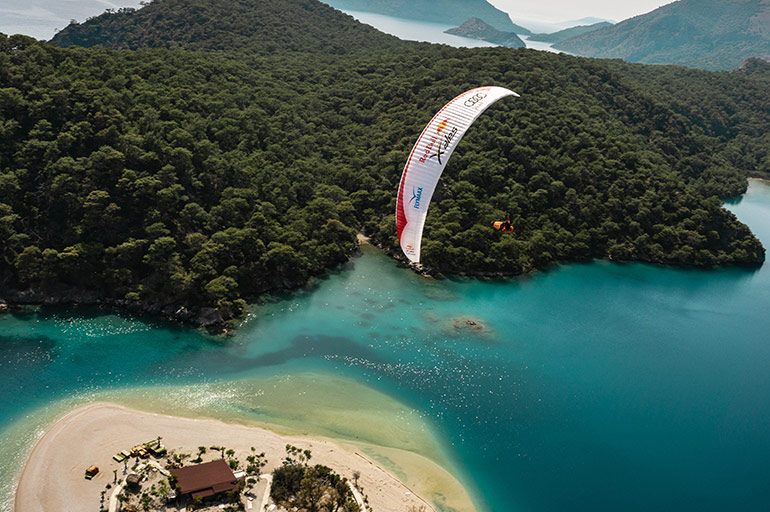 DREAMS HAVE NO LIMITS

The biggest outdoor dreams demand the best tools. The Puma is light enough to take on the trail, and fast enough to bag record-breaking XCs.

Pilots who compete in both classic XC and hike ’n fly, or who simply want the maximum performance in a lightweight wing, need look no further than the Puma:

As a lightweight adaptation of the proven 2 liner Leopard, the Puma is probably the best-performing EN-D light wing ever. All the high performance DNA of the 86 cell Leopard has been retained. Most notably, the glide performance in headwind does not suffer due to the lighter construction.

The Puma excels not only in glide performance but also in ultimate maximum speed. Due to the high wing tip stability in accelerated flight, the wing is able to reach a very high maximum speed. Even at such high speeds, the glide remains flat and stable.

The design goal of the Puma was to reduce the weight of the Leopard whilst sacrificing nothing whatsoever in performance. Thanks to the careful optimisation of internal structure and materials, the Puma is over 1kg lighter than the Leopard. This puts the wing firmly in the category of wings for hike ’n fly races such as the X-Alps and X-Pyr, yet the performance is still good enough for serious XC racing. The experience of our race athletes has been incorporated into the development of the wing.

The handling is light and direct, giving the pilot a coherent picture of the airmass. The high agility means that the wing responds very well to small pieces of lift. The stall point is readily identifiable, and apart from the obvious safety benefit it’s also useful for tricky landings in challenging terrain.

The Puma will get airborne effortlessly in zero wind conditions and even slight tailwinds are possible with appropriate pilot technique. In stronger winds, pilots only need to pull gently on the centre A1 lines to initiate the inflation, the wing will rise evenly overhead almost on its own.

Test pilot Idris Birch explains the development of the Puma.

Pilots were asking us for a lightweight Leopard that could be used in hike ’n fly competitions like the X-Alps and X-Pyr – thus the Puma was born.

Pilots who have flown the Leopard will feel very at home on the Puma. We managed to keep all the performance but the take-off is noticeably lighter.

In the air, the handling is lighter and more direct which makes it possible to eke out a saving climb from the tiniest scraps of lift. It also handles great in strong thermals, besides the Alps and Pyrenees, we battle-tested the Puma in Valle de Bravo.

The Puma is not absolutely the lightest wing in its category as we decided not to compromise the performance. Instead we optimised the weight by the careful analysis of the internal structure and material choices. If you prefer to win hike and fly races from the air, or use one wing for both XC and hike ’n fly, the Puma could be just the wing for you.

GIN athlete Standa Mayer gives his impressions of the Puma

“As a veteran of 2 X-Alps editions and 3 X-Pyrs, I’ve been closely involved in the development of the Puma. It’s always useful to have better performance and top speed than the other competitors, and the Puma provides this perfectly.”

INCLUDED WITH YOUR GLIDER